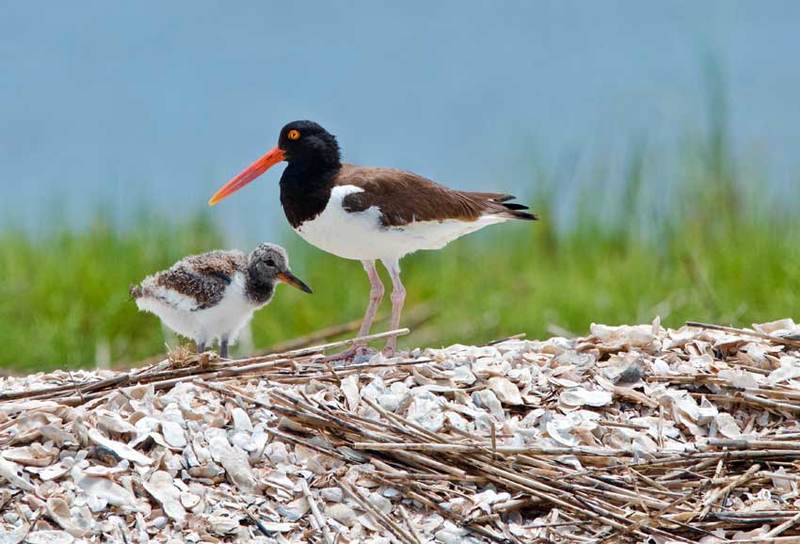 Posted at 13:54h in United States by admin 0 Comments

Nature near Hilton Head and Charleston

If you love nature and the outdoors, consider adding these five destinations to a trip near Charleston and Hilton Head. I’ve been encouraging friends who enjoy beach and golf vacations to add some of these adventures to their itineraries. We recently bundled three of them for a mini vacation to the South Carolina coast.

In this list of five, I have not included Cape Romain National Wildlife Refuge, located north of Charleston, because I’ve written about that destination in past Wandering Rose articles. Its Boneyard Beach, estuaries and wildlife are amazing.

We joined Coastal Expeditions and Captain Olivia for a three-hour summer trip to the famous pelican rookery, Bird Key, where thousands nest each year. This experience is available typically in June and July. And the trip meanders through one of the most bio-diverse ecosystems on the planet, leading up to the nesting sanctuary.

Along the way we learned about coastal ecosystems, enjoyed other interesting bird sightings including an American oystercatcher with chicks and spotted bottlenose dolphin pods.

Coastal Expeditions and Hunting Island State Park have teamed up to provide exclusive access to St. Phillips Island, which used to be owned by conservationist and media mogul Ted Turner.  We learned a lot during the 45-minute boat trip to the island and spotted dolphins, wood storks and osprey along the way. A tram then transports visitors from the dock through the heart of the island to the wilderness beach.

About 15 miles east of Beaufort, this state park’s long sandy beaches attract a lot of surf lovers. It’s also home to one of the best preserved lighthouses, the only one accessible in South Carolina. You can climb its steps and walk around the observation deck with views of the ocean and barrier island.

You can explore Hunting Island’s eight miles of trails by foot or bicycle. They wind through the maritime forest and past the lagoon. The park also features a small nature center with snakes, alligators and other coastal creatures. But while walking the island, you can see a large variety of wildlife during the various seasons, including loggerhead sea turtles, alligators and hundreds of bird species including tanagers, orioles, painted buntings, black skimmers and wood storks.

Some national wildlife refuges are difficult to explore but not Pinckney Island, known for its bird rookeries. The wide trail system allows for easy walking as well as bicycling. It’s located right near Hilton Head, yet many regular tourists there have never heard of this location.

We visit several times each spring and summer to watch the progression of life in the shorebird rookeries, starting in March with incredible mating rituals, then progressing over the following weeks and months to nesting, hatching and eventually first flights. Binoculars help but many of the thousands of shorebirds can be easily viewed from the trails. Some of the birds nesting here include great egrets, little blue herons, snowy egrets, green herons, night herons, great blue herons, anhinga and other species.

This national wildlife refuge lies in between Hilton Head and Savannah, GA. We enjoy driving its four-mile autoroute past refuge ponds, streams and meadows. Like most wildlife refuges, the residents here change throughout the year, with spring and summer songbirds and shorebirds being replaced in late fall and winter with a diverse mix of waterfowl. During our last visit, we saw alligators, purple gallinules, swallow-tailed kites, painted buntings and other interesting wildlife. This refuge offers 20 miles of walking trails, including a great one-mile walk around the Kingfisher Pond Recreation Area.