Posted at 18:37h in United States by Martin Rose 1 Comment

Traveling Highway 1 from Freeport (home of L.L. Bean) to Boothbay Harbor (a remote fishing village turned tourist hot spot), the Wandering Roses stopped in the town of Bath to stretch our legs and do a quick lap through the Maine Maritime Museum. Having read that this was a good way to connect with the state’s seafaring history — including boat building, commerce and lobstering — we budgeted 45 minutes.

We departed five hours later, hating that we did not have longer to spend. The museum sits on 20 acres along the Kennebec River. From 1894 to 1920, the Percy & Small Shipyard constructed four, five and six mast schooners on the site, including Wyoming, the largest wooden schooner ever built. 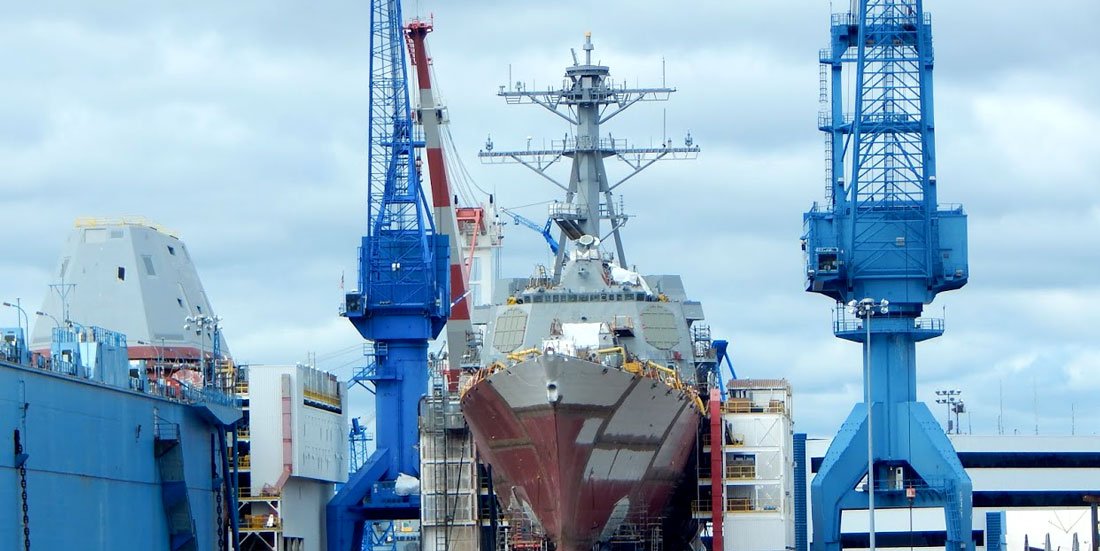 The Maine Maritime Museum building is well done and the shop/bookstore contains great gifts for you or for those who love maritime history. Allow 20 minutes to watch the video on lobstering written and narrated by E.B. White.

Stepping out of the museum building to view the river we discovered there is so much to explore and do. This is the only intact shipyard in the United States where large wooden sailing ships were built. Every original building remains except one, the blacksmith shop, which burned in 1913. As you tour the buildings you glimpse the tools, machinery and daily lives of those who built ships here.

The highlight for Libby and I was the working shop that keeps Maine’s wooden boatbuilding traditions alive. Visitors can watch craftsmen at work building boats in the old tradition and workshops that pass secrets of the craft to others.

Beyond this, there are really cool tours.

A trolley tour takes guests to Bath Iron Works, the steel shipyard next door that has operated from this spot since 1884. Current and former employees serve as tour guides, providing history of the yard and glimpses of modern vessels being built for the United States Navy.

Several boat tours operate from the property. We took the one-hour Shipyards and Lighthouses cruise that’s offered twice daily in the summer season. Just when we thought things couldn’t get better, this blew away all our expectations.

The tour started alongside the docks at Bath Iron Works. We saw and learned about the USS Zumwalt, a stealth guided missile destroyer constructed at the site, which the Navy calls “the largest and most technologically advanced surface combatant in the world.” An inverted hull and lack of windows or traditional deck hardware make it truly seem like something out of Star Wars.

(Update: Since our trip to Maine, the Zumwalt has been been completed, deployed and now calls the Naval yard in San Diego home. Libby and I were there in January 2017, and drove by the docks to check it out. Pretty cool to have seen it previously in Maine. )

Next on the tour was Doubling Point Light, one of four Kennebec river lights built in 1898. It sits on one end of a tricky S-curve. At the other end sits the Kennebec River Range Lights, one of very few wooden lighthouses in the country. Visible from two miles away, the two lights sit 235 yards apart and allow mariners to align on the lights to make safe passage upriver. One of the last stations in the country to be automated, the lights were operated by a keeper until 1990.

All too soon, the cruise was over and we had to make tracks for Boothbay Harbor where more fantastic adventure awaits. But we left with an even greater respect for our connection to the land and water, and for those who crafted great things by hand before computer guided tools and 3D printers.

• Portland rocks as a gateway to Maine