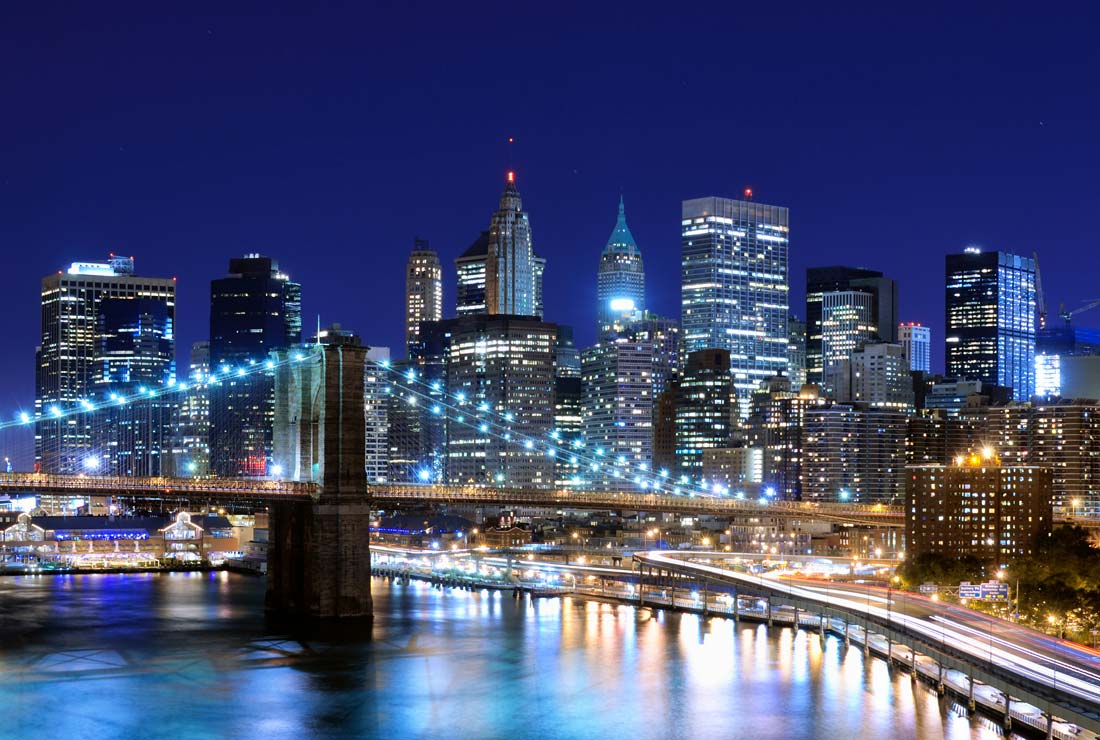 Neither of us have been to New York City since college days, except for occasionally changing planes at JFK or Laguardia. For all the hundreds of places we have visited, New York City is still on the list of places we must visit soon. Why would two baby boomers who aspire to bike, hike and paddle all we can wish to visit one of the biggest cities in the world? So glad you asked. New York City is a modern melting pot of world cultures, and this is reflected in the city’s attractions. When we visit large urban cities we walk (or bike when it’s safe) a lot! It’s not uncommon to log 10-plus miles daily exploring big cities. So we get our active travel on while immersing in a new place and learning its culture and traditions.

In forming our plans for an upcoming trip to New York City, we contacted NYC travel experts to get their advice of top things to do and see. There’s really no way to cram everything there is to do in NYC into just one article. So, we opted to list some of the most interesting places to visit that can’t be missed.

Known in the field of architecture as one of the most important buildings of the 20th century, the Frank Lloyd Wright-designed Solomon R. Guggenheim Museum leaves a strong impression from the get-go. And once you’re inside, you’ll be treated to an extensive collection featuring some of the most iconic artists on the planet – including Wassily Kandinsky, Piet Mondrian, Amedeo Modigliani, and Pablo Picasso.

Apart from the greats, the museum also caters to some of the most cutting-edge artists working today. Architect Magazine points to PSAD Synthetic Desert III, a new installation that takes up an entire room in the Guggenheim. The viewer stands atop a platform overlooking 400 foam pyramids on the floor and 600 foam wedges on the walls, creating a nearly soundproof environment that’s only interrupted by whispers and a barely audible recording of desert wind to break the deafening silence.

No to-do list about NYC would be complete without mentioning the world-famous Broadway theaters. More than three-dozen of these theaters line the streets that surround the iconic Times Square, and to say that they feature a wide variety of live entertainment would be an understatement. Every night you can experience world famous productions of Hamilton, The Lion King, The Phantom of the Opera, The Book of Mormon, Frozen and School of Rock – The Musical.

Fodor’s Travel advises purchasing tickets in advance for Broadway’s more famous offerings as you’re likely to be just one among millions interested in getting into these shows. However, you can also check out the TKTS booth at Times Square for same-day tickets sold at varying discounts. Do yourself a favor and catch a non-famous Broadway show that you know nothing about. You’re likely to be pleasantly surprised by the diverse number of plays that managed to make it onto Broadway.

In the middle of Manhattan, 843 acres of state-curated nature await tourists. The world’s most famous city park is best appreciated either on foot or through a slow, meandering ride on a bike – which can be rented out at the park for a reasonable price. One afternoon of exploring Central Park will show you that it’s unlike any other city park you’ve ever been to. There’s the free yoga, tai chi, and qigong lessons offered on the park’s many rolling green hills and plains. Visit the four-acre Shakespeare Garden where you’ll find The Whispering Bench, a unique granite sculpture that allows two people to whisper among themselves from the bench’s two ends. If it’s peace away from the city you’re after, look for Bank Rock Bay, a narrow tree-encircled bridge that’s less-frequented by tourists, which also makes it the perfect spot to dive into a book.

Central Park is also the perfect place to see some of New York’s most architecturally stunning and sought after apartment blocks. From the famous twin peaks of the San Remo Apartments to the 1920’s renaissance architecture of The Beresford, New York’s history can be documented as you travel around the park. Just don’t be too tempted to start imagining what it would be like to live in one of those buildings though, as Yoreevo claims that the average New York condo is worth $2,000,000. And that’s just the standard price of the unit itself, never mind the down payment, the mortgage recording tax, the broker’s cut, and everything else you need to pay to secure the deal. Like everyone else, you can walk around New York and dream.

Apart from the city that never sleeps, Wandering Rose Travels also has the scoop on the City by the Bay – also known as San Francisco.

Portland rocks as gateway to Maine