Posted at 13:49h in Wander by Jim Tobalski 0 Comments

Hope you enjoyed the quiz. Here is a recap of correct answers with a little more information on each. And stunning photos from Wandering Rose Travels’ own Jim Tobalski. If you got here without taking the quiz, click this link to access the questions and then enjoy this page as your reward. 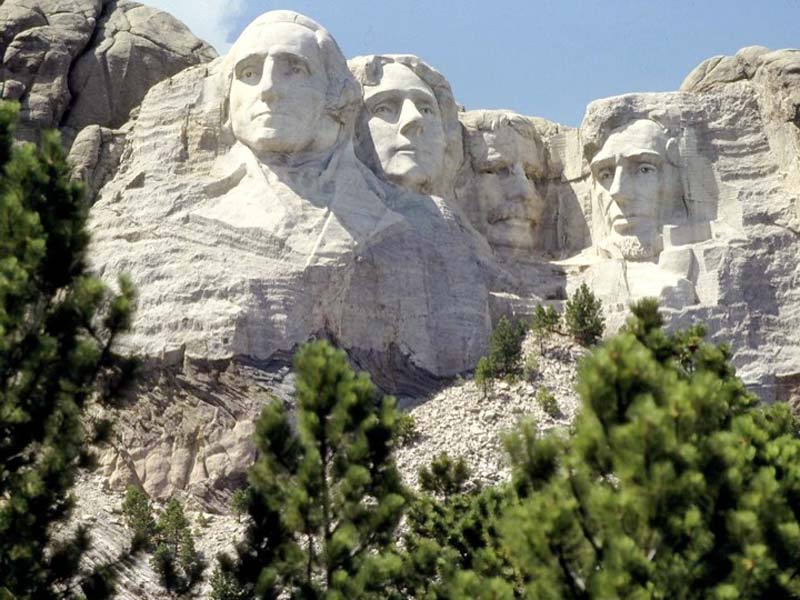 Which of the following is NOT a national park? 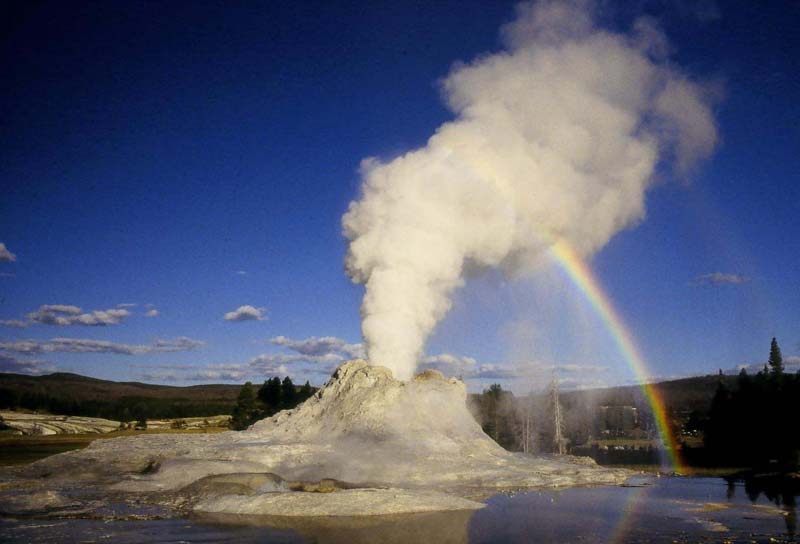 Which park was America’s first? 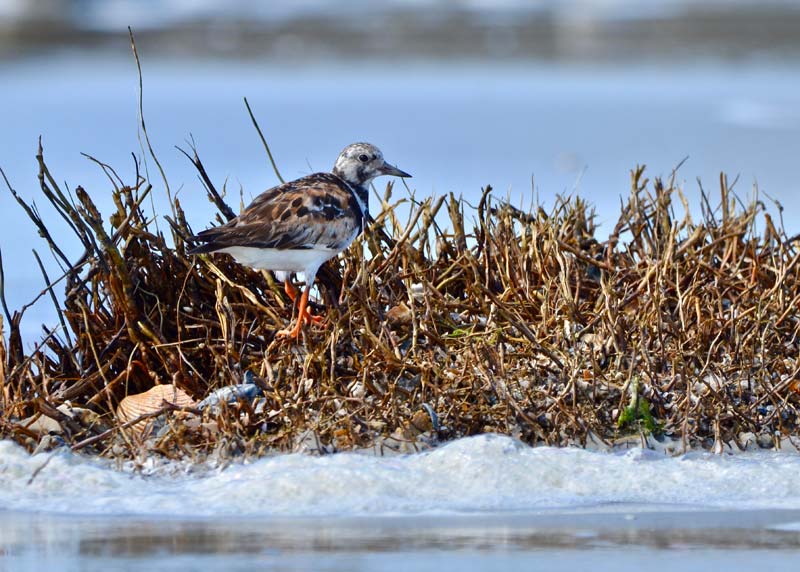 Which area is NOT a designation in the National Park Service? 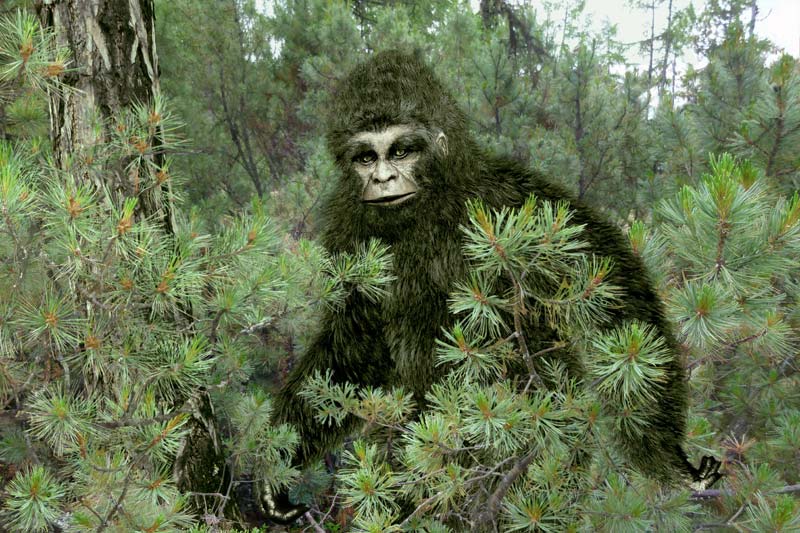 Which of the following is NOT a threat to the national park?

Answer: Redwood from Sasquatch mating. Despite widespread rumors, Sasquatches mate in private. Laugh if you wish, but we are “believers” at Wandering Rose Travels. 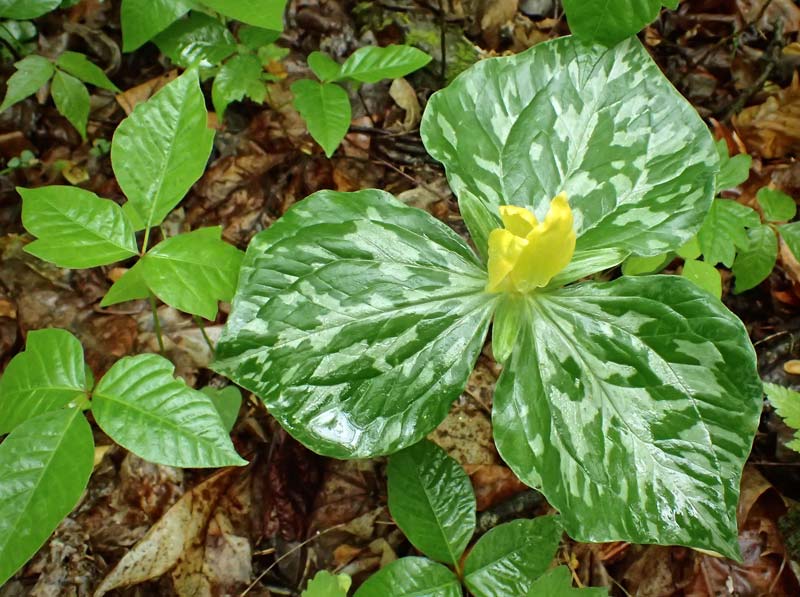 Which national park has the most annual visitors?

Answer: Great Smoky Mountains National Park with more than 11 million, two to three times the number of visitors compared to the runner-ups. The park straddles both Tennessee and North Carolina. 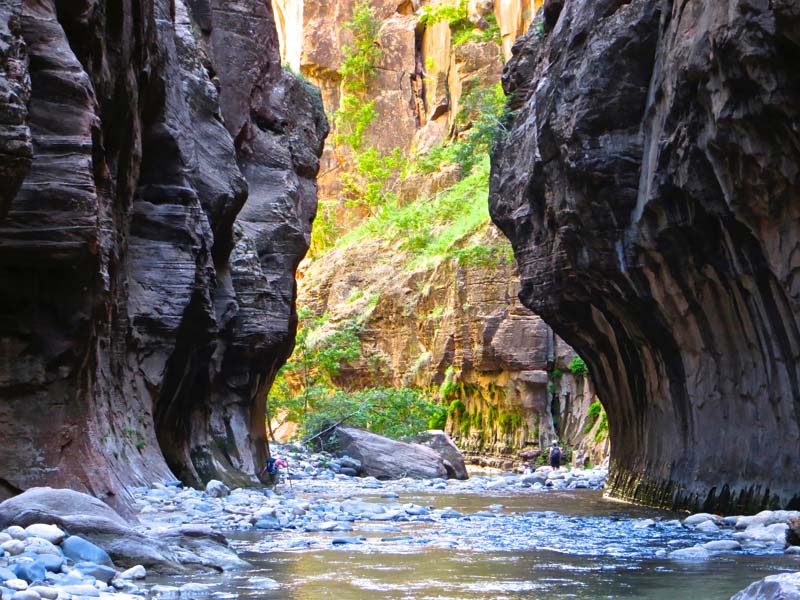 Which national park closed its main road to visitor traffic and developed a shuttle bus system to address overcrowding and congestion? 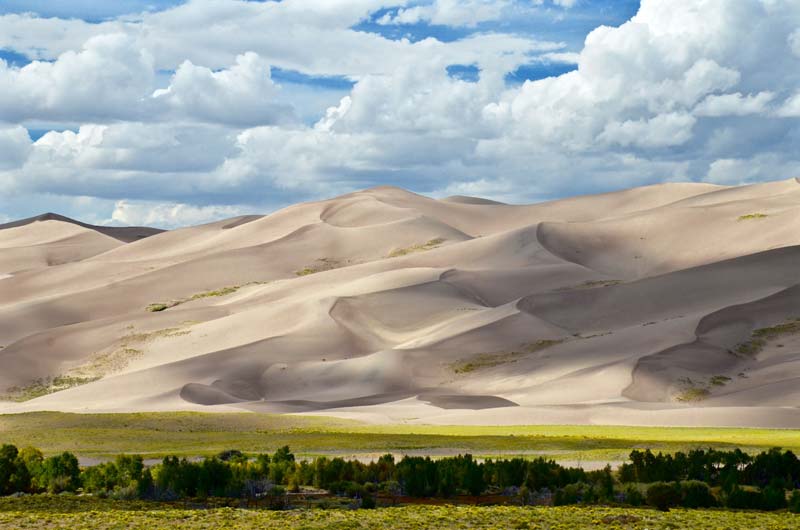 In what state is Great Sand Dunes National Park located? 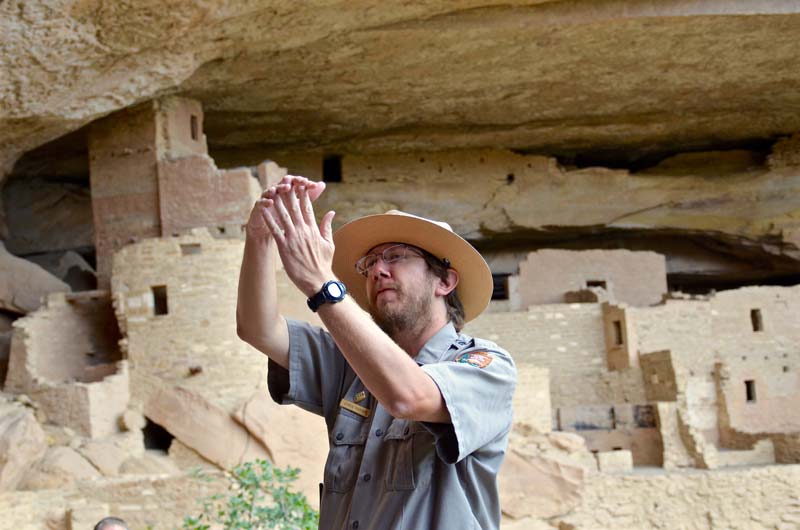 Why did the Ancestral Pueblo people abandon the cliff communities 800 years ago in the area now designated Mesa Verde National Park, CO?

Answer: No one knows for sure. Experts have theories, but this continues to be a mystery in this park featuring nearly 5,000 archeological sites, including 600 cliff dwellings. Mesa Verde park rangers excel at bringing the ruins to life for visitors. Their tours are a must! 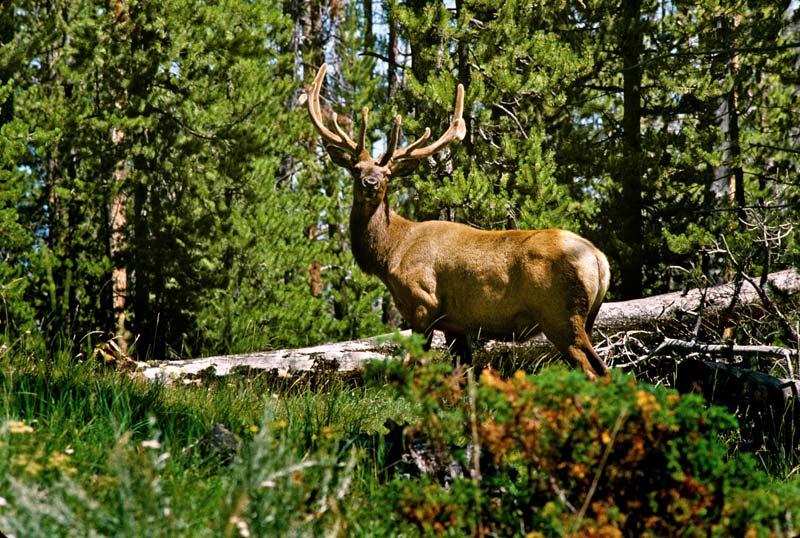 Which of these wealthy families played an important role in securing land to create Grand Tetons National Park, WY? 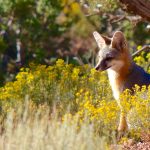 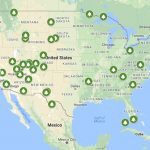 Our gift to you